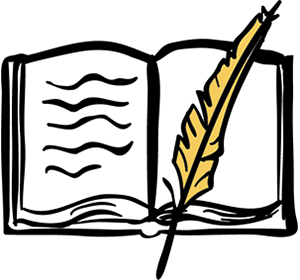 Each year FIRST© serves as a reminder of the hard-work and effort that its founders and teams have devoted to science and technology for more than two decades.

Similar to FIRST©, X-Cats have created a legacy that began with day one. Early in the team's history, the X-Cats achieved the highest possible honor in FIRST©... the Chairman's Award. The Chairman's Award is given to the teams that best exemplify the ideals of FIRST©. The X-Cats did this by giving back to the community, helping to spawn off new teams, and bringing science and technology to inner city students who might not otherwise have access to the various fields of Engineering. The X-Cats are the only team to win the coveted chairman's award more than once - we won the chairman's award two times.

In addition to succeeding on the field of battle at the Robotics Competition, the X-Cats have had an immensely positive impact on the Rochester community. In a district that struggles to exceed a graduation rate of over 48 percent, every participant in the X-Cats has graduated from high school, and most go on to college.

Being an X-Cat means having a better chance of achieving whatever goals you can dream of. 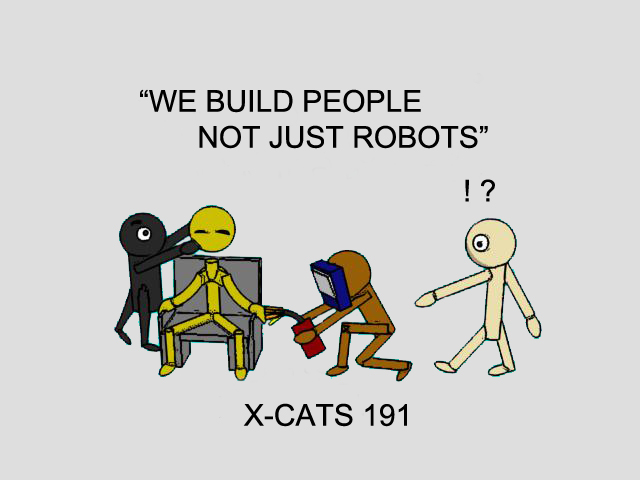